In the early 1900s, elementary grade classes in Livingston were held in a four-room building at Livingston Academy.  These classes were under the guidance of the Christian Women's Board of Missions.  In 1924 a new grammar school building was erected on the north side of University Street and Roberts Street.  At that time the school was still under the supervision of the Livingston Academy principal, but after several years its management was turned over to the board of education of the town of Livingston.  Overton County obtained the title to the grammar school in 1925 through exchange of property.  In 1947 the school was renovated at a cost of $80,000.  In 1951 Overton County purchased Livingston Elementary School from the town of Livingston for $30,000.  A new school was built on the present property in 1966.  When county consolidation of schools took place in 1988, Livingston Elementary became Livingston Middle School serving students in grades five through eight.  The building was renovated again in 2001.  Those serving as principal from 1935 to present are Forest Stockton, Lee Wiggins, William E. Smith, Evie Tucker, Clyde McDonald, Ewing S. Weakley, J. A. Thrasher, Thomas H. Parrigin, Michael Garrett, Melinda Beaty, Randall Dial, Rick Moles, and Doug Smith.
Read more About Us

The mission of LMS is to provide positive, appropriate learning opportunities for each student regardless of social, cultural, economic or intellectual status.  These opportunities will foster the development of basic values, good citizenship, and a strong sense of self-worth to enable students to be productive citizens in a rapidly changing world.  LMS seeks to enhance learning by providing a competent and caring staff that strives to teach by example; a creative, comprehensive, and effective curriculum; and a safe, orderly, stimulating, and caring environment.
Read more Mission Statement 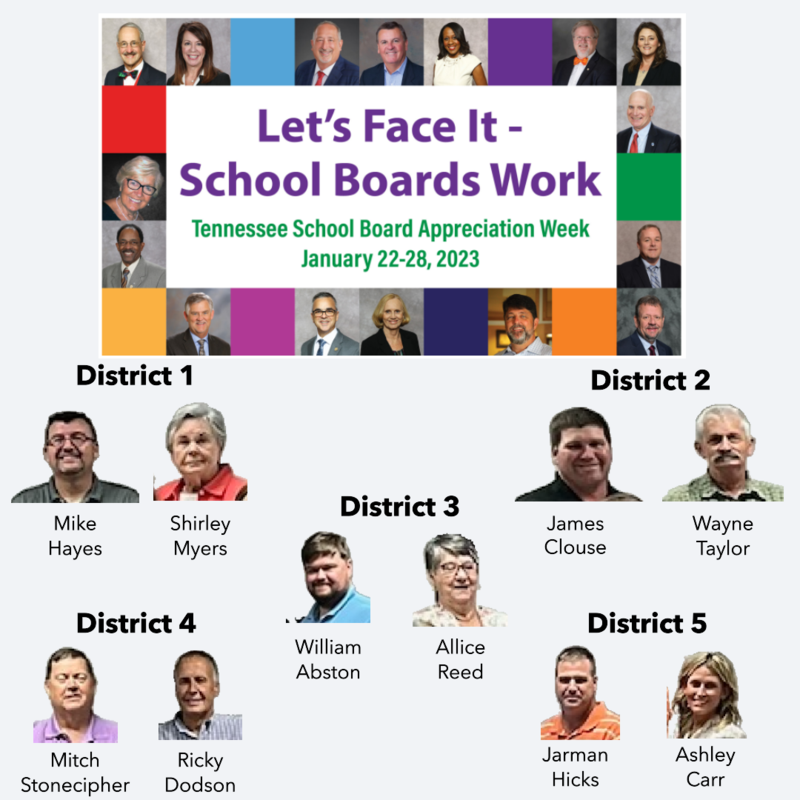